The person from right wearing the black shirt is Matthew Brennan. He was an team observer. He was a past Olympiads School student and two times IMO participant. He received a bonze medal in 2011 and silver medal in 2012. He is currently an electric engineering graduate student at MIT.

Three out of the six IMO participants (flag holder) are from Olympiads School. 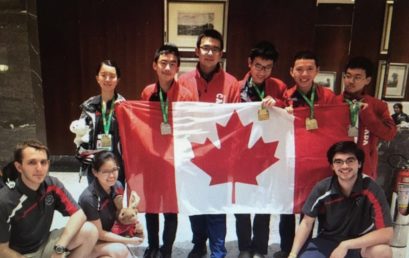 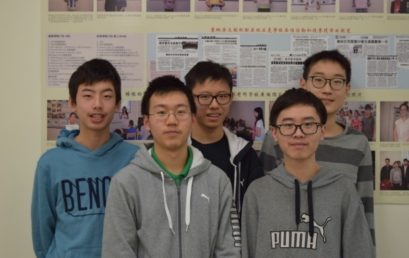 The winners of the 46th annual United States of America Mathematical Olympiad (USAMO) were announced June 5 during a ceremony at the U.S. Department of State. 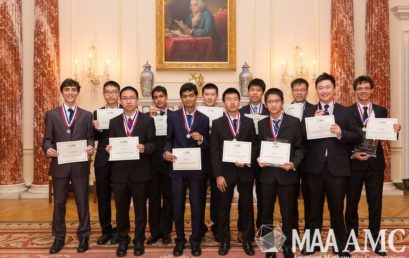 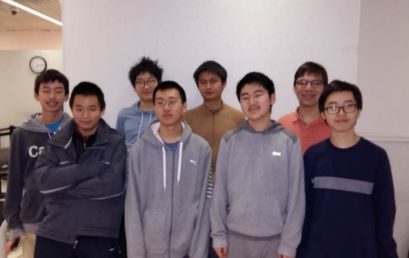 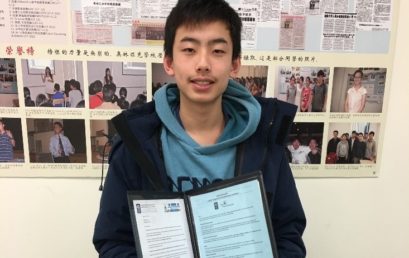 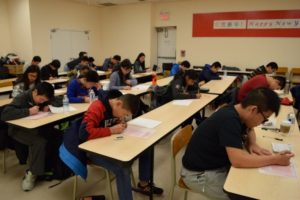 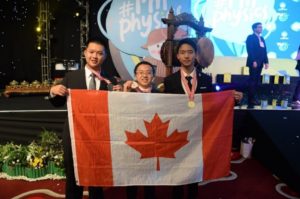 Two of our teachers, Allen Jiang and Ryan Lin have also been invited to the IPhO team as observers. 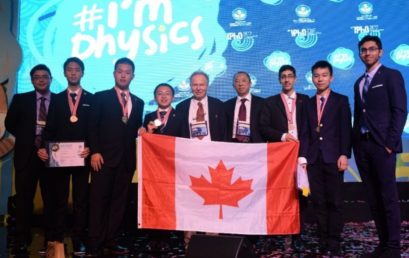 Olympiads School represented Canada as the official team in the 2017 IYPT in Singapore and received bronze medal. 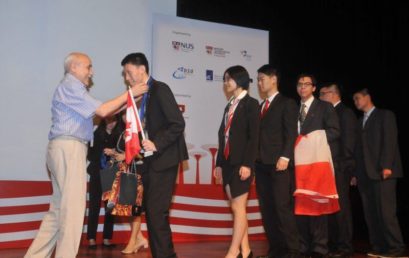 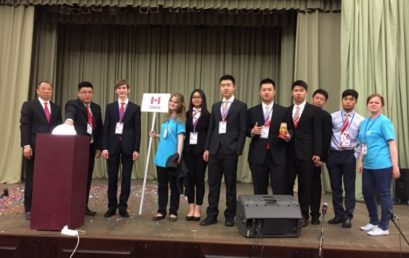 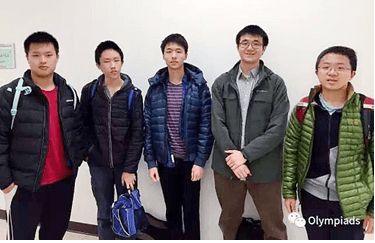