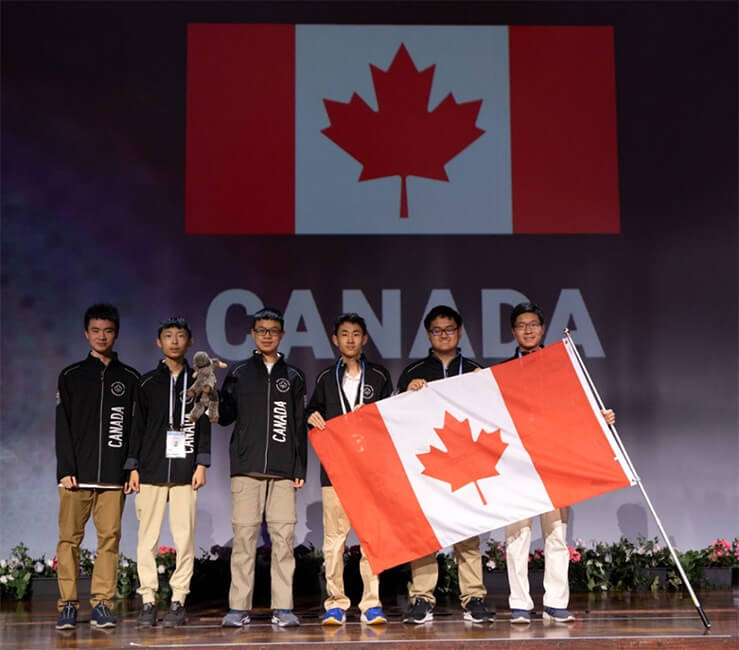 In 2022, two Olympiads School students from the 63rd International Mathematical Olympiad (IMO) returned with a silver and a bronze medal.

Our silver medalist, Kaixin Wang, is from Vancouver. He’s been studying at Olympiads School remotely for the past two years. In the 2021 COMC, Kaixin received a perfect score. Since joining the national math winter camp, not only has he taken advanced math courses such as the IMO at Olympiads School, but also taken private lessons with our principal, Mr. Jiang.

Our bronze medalist, James Yang, has been studying at Olympiads School from Grade 8 until Grade 12. Earlier this year, he was accepted into Carnegie Mellon University.

When James qualified for the national team, Mr. Jiang specifically opened an enhanced training class to prepare him and Kaixin for the IMO. After returning from the IMO, James still attended our advanced math class because he wants to prepare for the university math contest Putnam.

In the past 15 years, all of Olympiads School’s students who went to the IMO had taken Mr. Jiang’s enhanced Olympiad training classes.

One of our earliest students who went to the IMO was Matthew Brennan. He joined Olympiads School from Grade 9 and had taken 4 advanced competition level courses. In 2019, he was the Canadian IMO team leader. 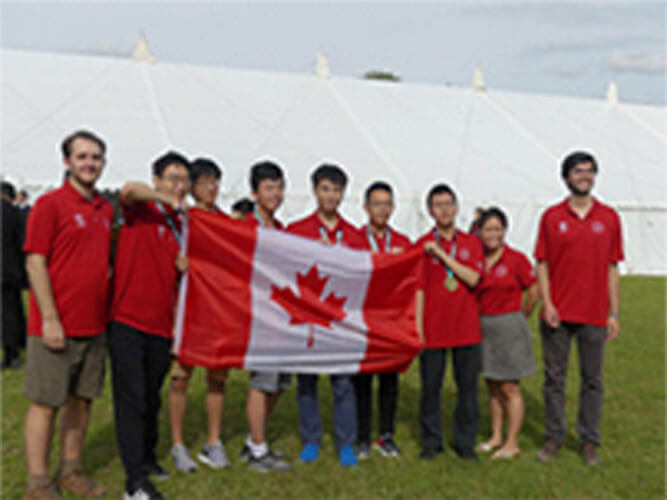 In 2007, Mr. Jiang received the Edyth May Sliffe award from the Mathematics Association of America (MAA) for outstanding math teachers and became a member of the MAA. 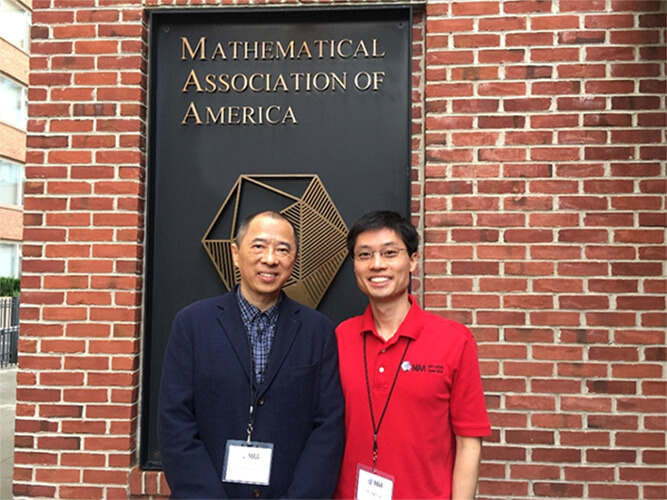 Every year, Canada selects 6 students for the national math team. Below are students from Olympiads School’s past IMO achievements: 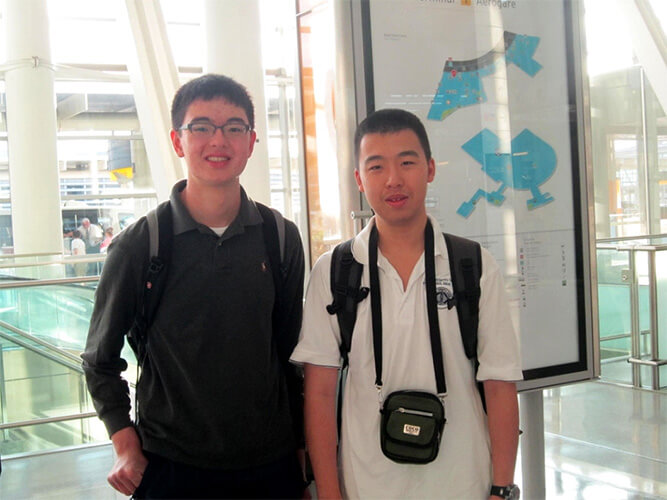