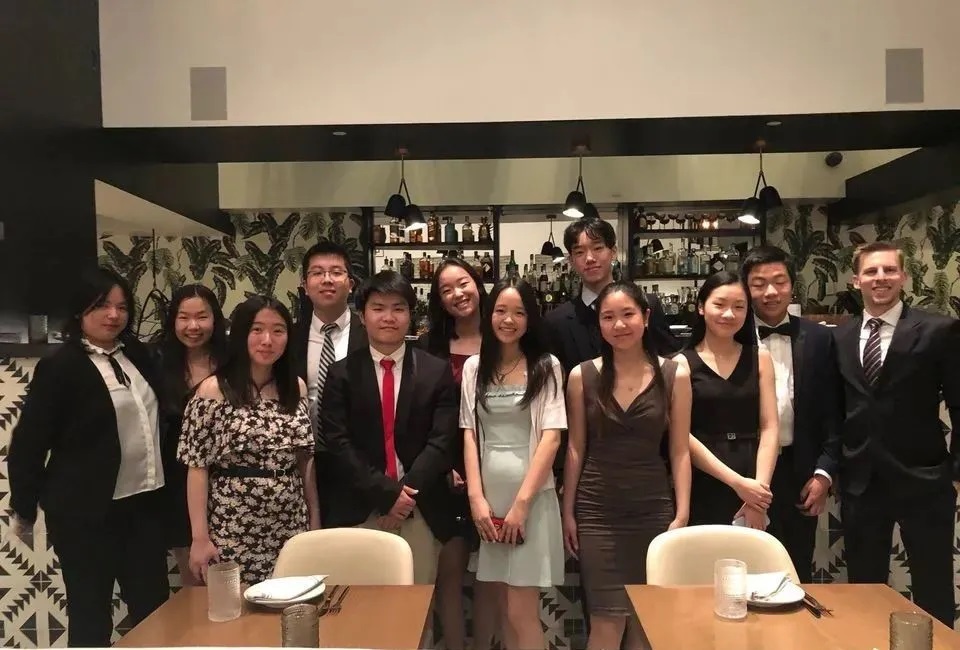 The High School Student Debate Tournament hosted by Queen’s is held on the weekend of January 8-10. The tournament is one of the three most prestigious university-sponsored debate tournaments of the year. Congratulations to the students of the Olympic School for their bravery again Won the crown.